UPDATE:
On the way back from the Lower Bay Boat Show, the Tideline boys stopped by Hatteras and all I can say is, that cobia tower on the 235 works pretty darn good! 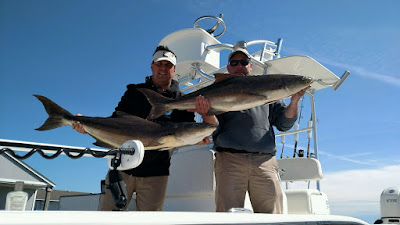 ﻿
A peak at the 2017 Lower Bay Boat Show at Bluewater on the Hampton River. Very nice show and we had a lot of folks that came specifically to see and demo the Tideline 235.  Some folks drove several hours just to see the 235. I think they did around 7 or 8 sea trials and the customers loved the boat. It was a good day to see how the 235 performed because it was rough, small craft advisory. Thanks to Bluewater for putting this event on and also to Max King Marine for helping to host Tideline Boats at the show. Hope ya liked the Samba.


The customer testimonials from the people who sea trialed the Tideline 235 during this small craft advisory is really something to listen to. This is further proof that as far as performance and sea worthiness, the Tideline 235 should be by comparison to mono hulls, boats in the 25 to 30 foot class range. So when it comes to price, performance, sea worthiness, and versatility, there simply is nothing on the market that competes with the Tideline 235. It really is two boats in one. Just awesome.﻿
tidelineboats.com 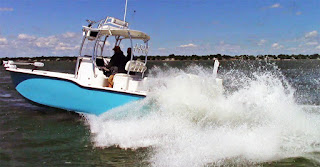 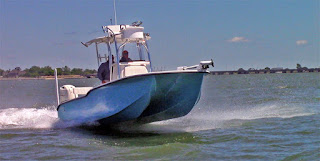 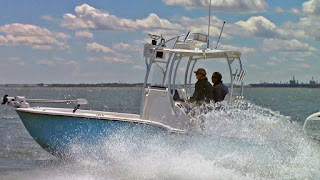 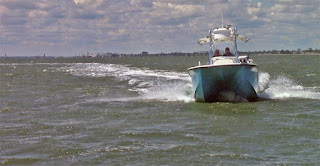 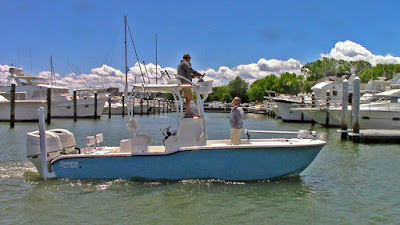 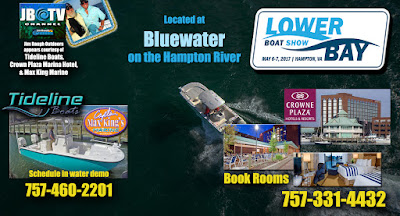 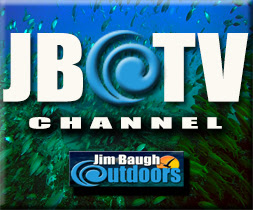 It's all here! JBOTV Channel 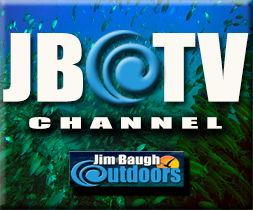 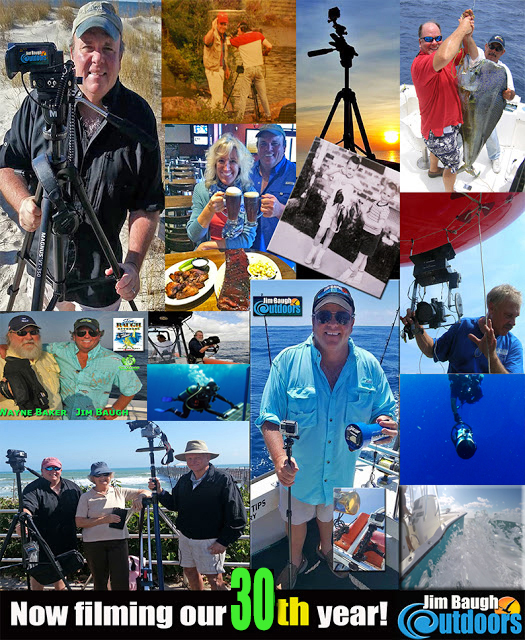