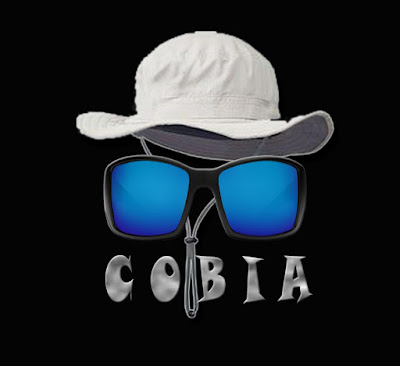 Jim Baugh Outdoors TV 2017 feature on sight casting for Cobia on the Chesapeake Bay with guest captain Clinton Lassard. The show was filmed on the new Tideline 235 Catamaran and produced out of Cape Charles Virginia. Fishing location was the anchorage area of the Bay in and around the deep water channel. Cobia baits were bucktails and live eels. Guest on the show included co owner of Tideline Boats Michael Collins. Part of the film was shot in a small craft advisory and principle photography was produced during July 2017. 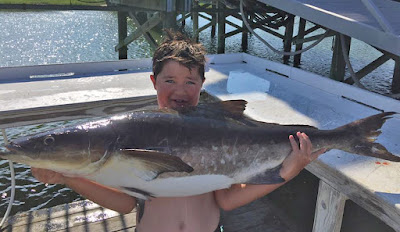 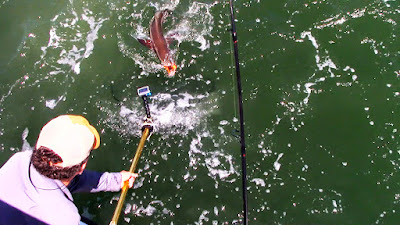 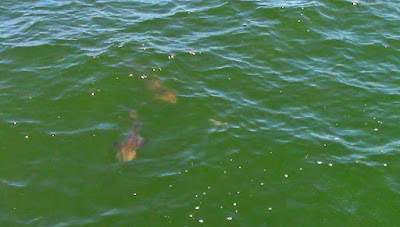 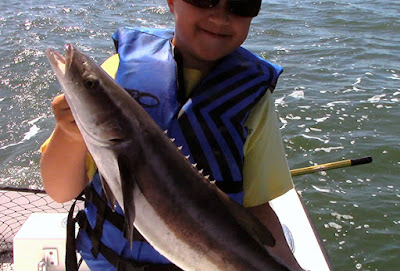 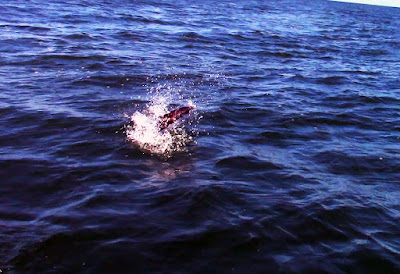 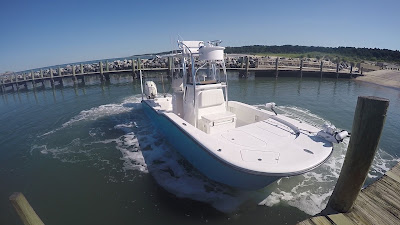