JBO TV will be doing a lot of work over the summer in , currently finishing editing our anniversary specials and beginning to film for our 2015 season. I also am here writing the second edition of HOOKED and working on the screenplay. Donna and I also have various columns we are writing to be published later in August. Other big news soon to come out of our summer adventures.

Cedar Key was totally Donna's idea. She had researched this place over two years ago and she had thought about even moving here. I have done a lot of filming in over the years so a trip anywhere in the state always makes it a bit easier to film our southern fishing and boating stories. I have never been to this location so I was all up for it and what a treat!! This place is REALLY authentic, probably a lot like the in the early days.

Today was the first day I could really get out and check out some sights. I jumped on my go green bike and toured the and what a hoot it was. Below are some pics of just biking around for a couple hours.

The first pic is something that is really cool. I ask the local ranger if that was a storm cloud approaching and he said now. They call it a “Sundog”. When the circumstances are just right the sun reflects against the clouds and turns them a brilliant orange color, and this was in the middle of the day. I used a polarizing lens on the camera which really helped to see the effect.

Below are some other pics of my first trip to Cedar Key peddling along the . 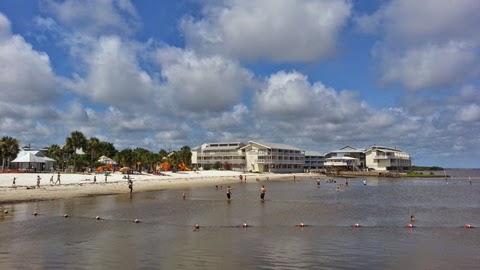 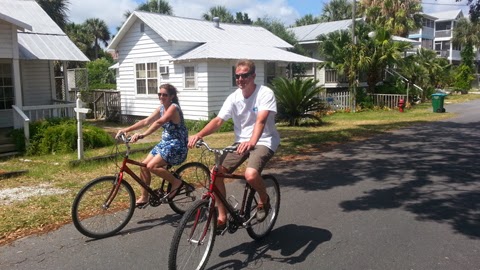 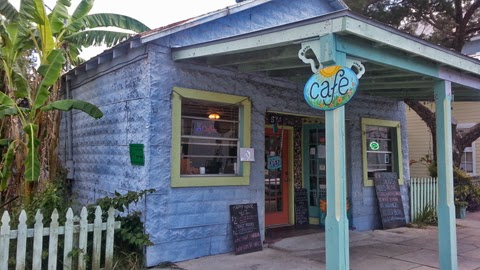 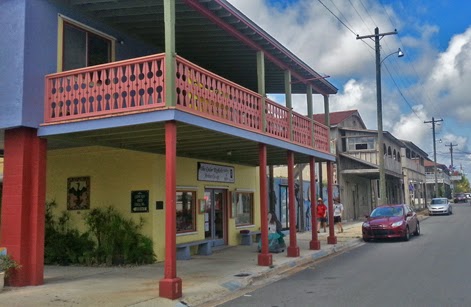 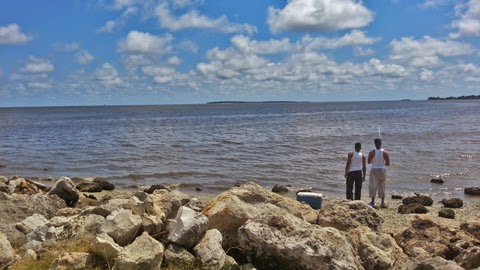 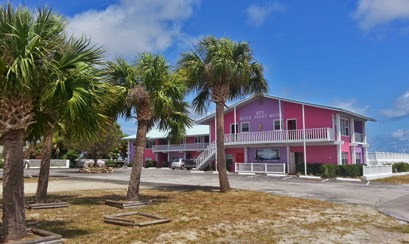 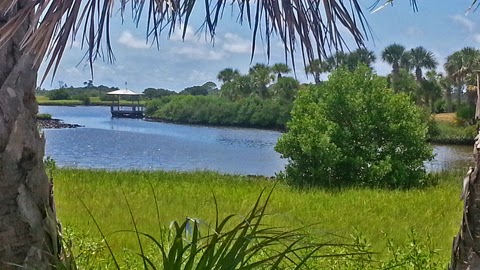 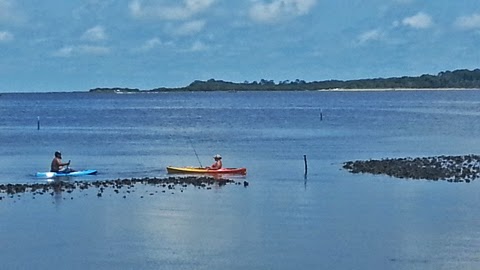 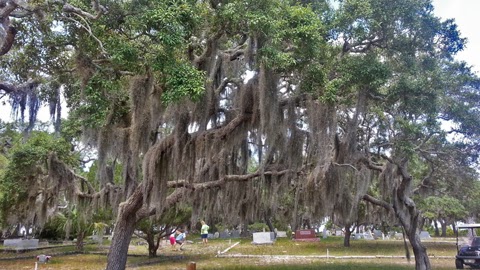 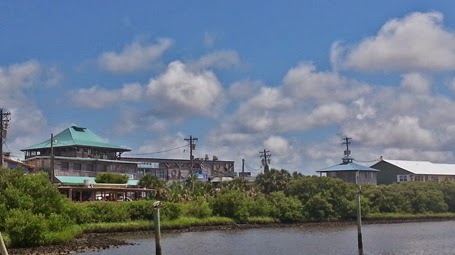 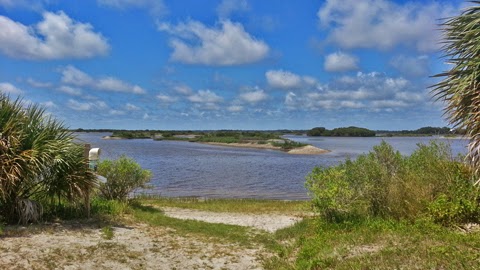