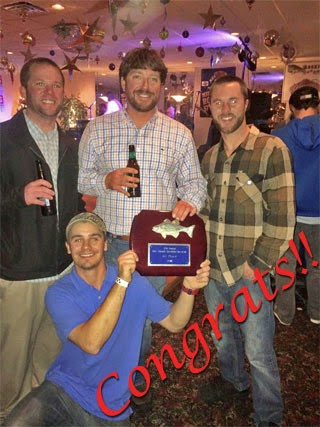 This was an interesting and successful tournament once again put on by the Mid Atlantic Rockfish Shootout. Now completing it’s twelfth year the Shootout has become the largest Rockfish tourney in the . 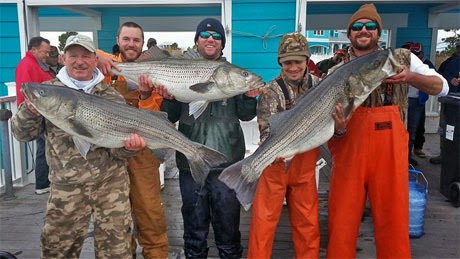 A big change was in the mist for this years tourney. Due to the lack of ocean Rocks swimming within three miles of , the tournament staff decided to open the event up to the Chesapeake Bay Season. This made a lot of anglers very happy, and some others, maybe not so much. The bottom line is it only makes sense to open up the tournament to where the fish are and the fish were in the Bay, not near the shores of .
There were some awesome fish weighed in and the top winning prize went to team LeGrand Slam taking in $25,896 in cash for their awesome three fish catch of 125.80 pounds. There was also a sizable that participating anglers benefited from. 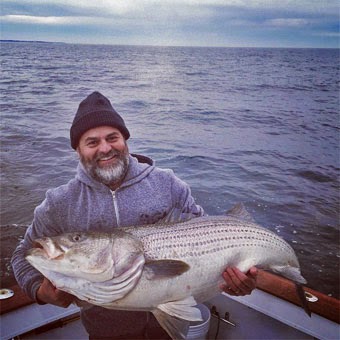 Different this year was also two weigh stations, one at Kings Creek Marina in on the Eastern Shore, and the other in . Most all of the quality fish were caught near the and the preferred lure was live Eels. Only a few fish were weighed in at and to quote one of the tourney staff, “Not significant size”. 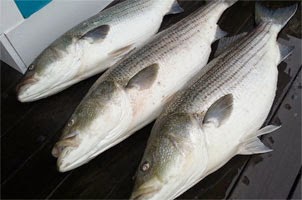 Both weigh stations were accommodating to the anglers because fisherman were traveling from a rather large area. This meant more staffing and planning on the part of the event organizers and they did a wonderful job as always. 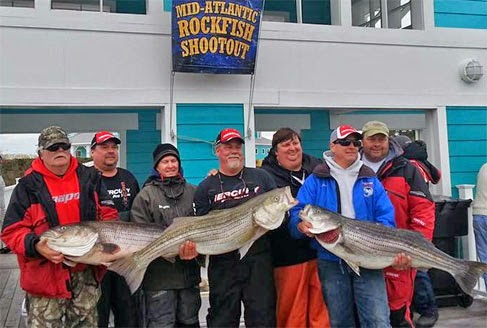 Currently new regulations for the 2015 season are underway and we will soon see what the commercial and recreational regulations will be. Rockfish have been reported on the decline from what they were five to ten years ago so brace yourself for some changes in the recreational take. This is going to happen however to what degree is yet to be determined. 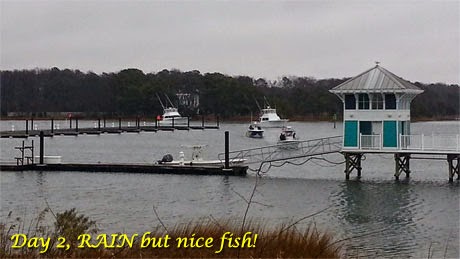 If you are interested in fishing tournaments, the Shootout is one to defiantly consider. It is very professionally run and has an excellent track record of pay outs. 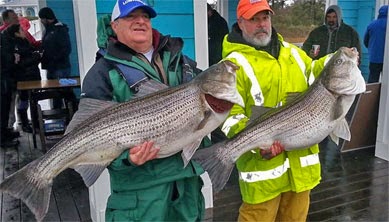 Rockfish are some mighty tasty fish, for excellent Rockfish recipes check out or Galley Blog. Our number one overall most requested recipe is Rockfish tacos, they are awesome!! 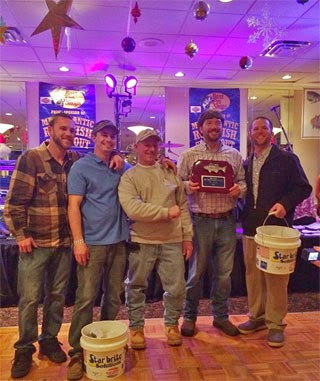 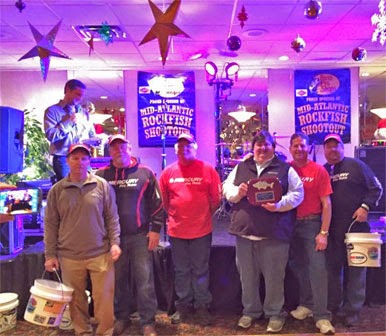 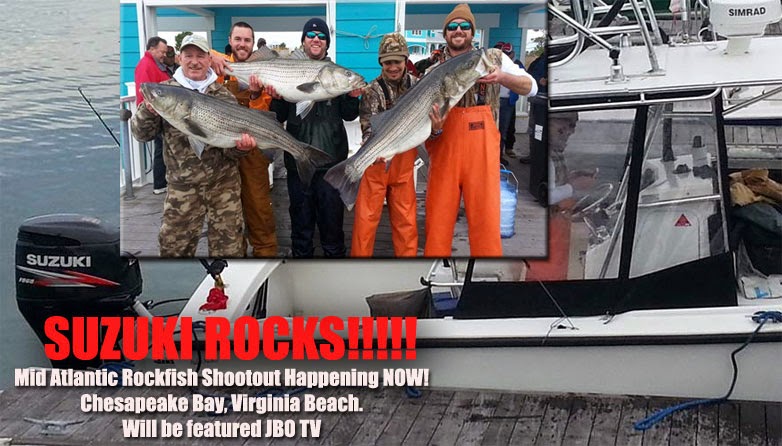 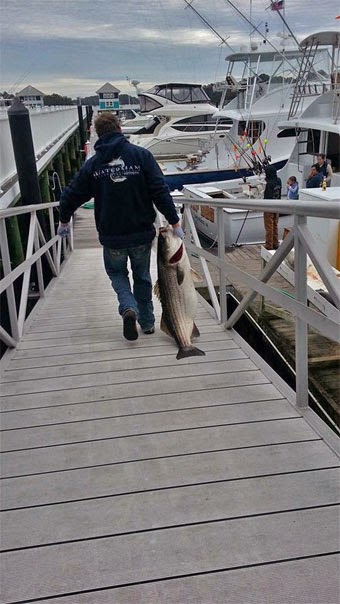 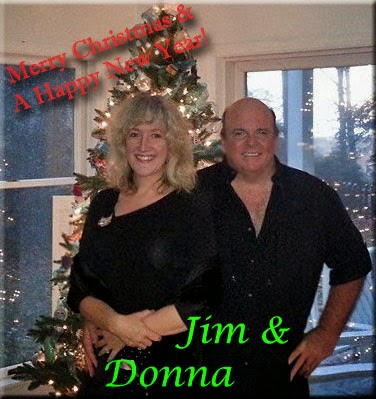 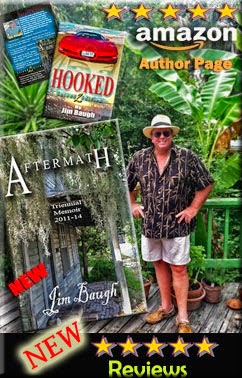 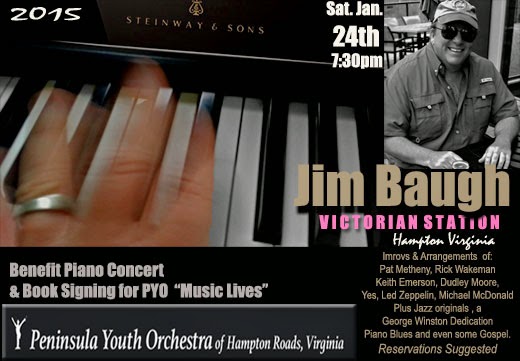