Jim Baugh Outdoors will be filming a special program “Wrecks of Hatteras” filmed out of the Graveyard of the Mid Atlantic, Hatteras North Carolina. We will be fishing and diving on various wrecks from both WW1 & WW2 and we will be featuring popular dive captain JT Barker and crew.
JBOTV will be using multiple underwater cameras to document this diving and fishing event and we will also produce a cooking segment with some of our catches off the wrecks. This show will be a part of our 2016 series and later posted on the JBOTV YouTube Channel. Also look for reports in August, Sept, and Oct on  Jimbaughoutdoorsblogspot and on social media as well.
Weather and visibility permitting, here are some of the wrecks we aim to target.
Proteus 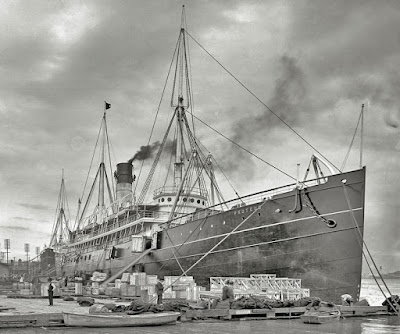 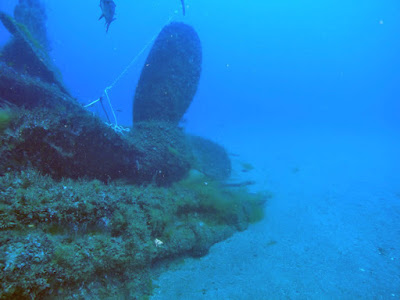 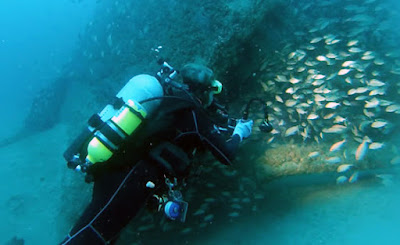 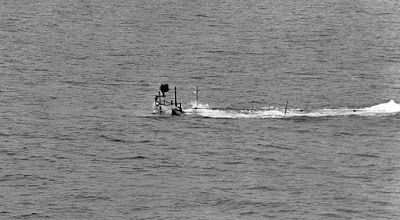 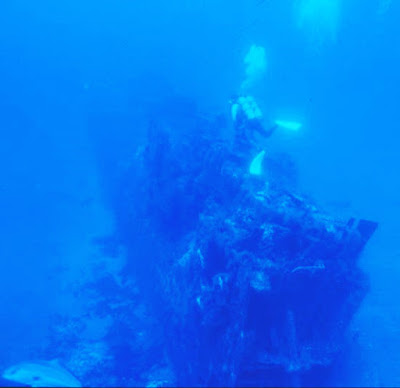 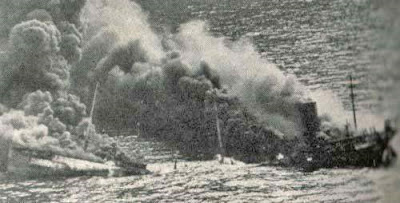 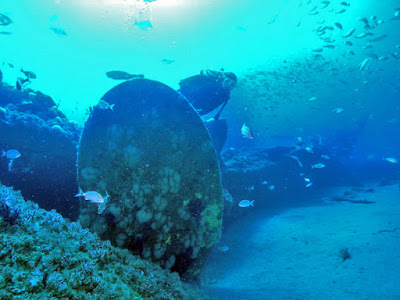 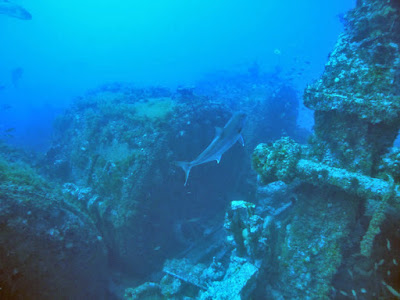 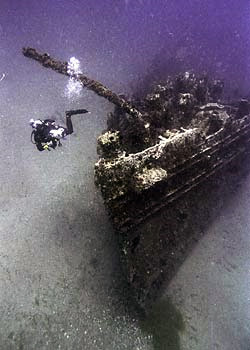 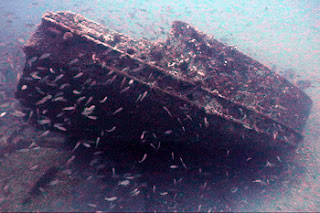 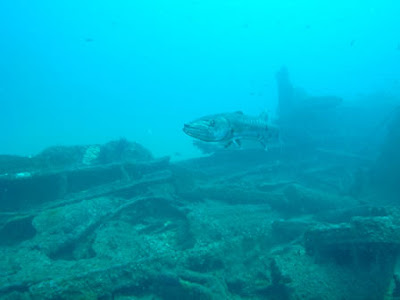 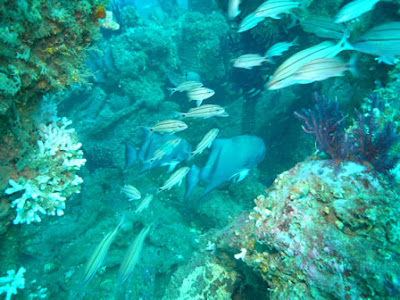 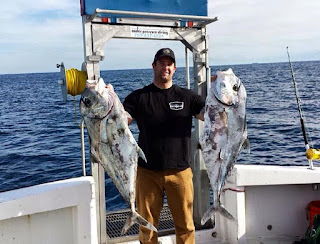 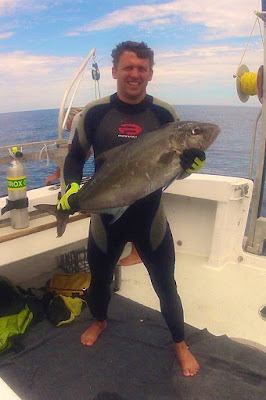 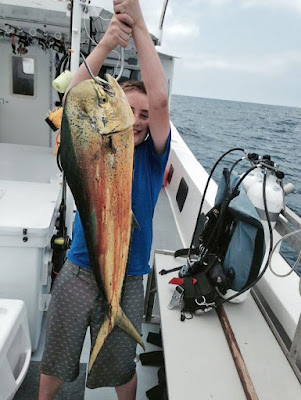 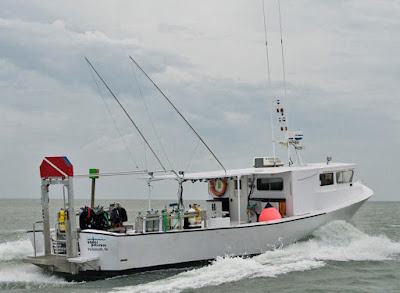 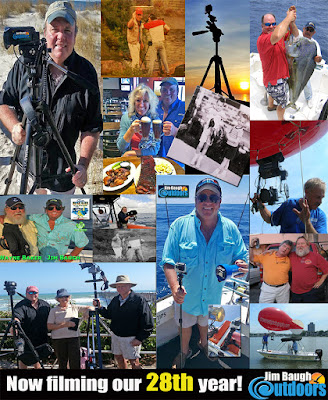