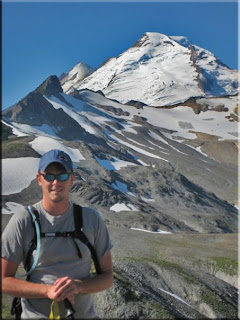 Hello everyone!
My son Ben Baugh and Tina Turner Baugh gathered up their belongings and jam packed the Bambler (Ben's Jeep) to make their way across the USA. 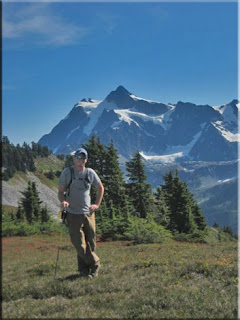 Washington State is where Ben will be studying for his Masters Degree in Geology. Ben also took along his good friend Eric to help with the drive, leaving from Hampton, then Richmond, then West Virginia, the Bambler crew first headed to Chicago. 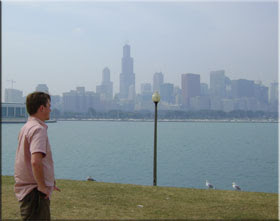 When Ben called me from Chicago, the first thing I ask him was if he had yet to try the deep dish pizza. He said it was the first thing he tried when he arrived. FANTASTIC! 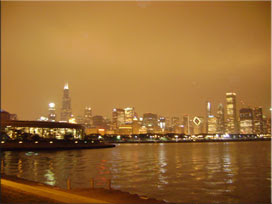 Bens sister Casey, who is starting her sophmore year in college, and I are BIG Pizza fans!
The boys and Tina loved Chicago and stayed there several days. Continuing on their cross country journey took them to Denver Colorado, Utah, Portland, and of course, Washington State.

(top two pictures) I was pretty floored when Ben sent me the pictures. The mountain ranges are just unreal.
I am very much looking forward to heading out there and fishing with Ben on the Puget Sound! We certainly will take the cameras and film our catch for sure.
Ben, Eric and Tina made it to the University safely, and they have been busy getting set up. Ben did all the planning for the cross country trip, and stayed with friends he knows pretty much the entire time. I don't think they stayed in a hotel even once.
These are just a few pics of their journey,
hope you enjoy.
Congratulations Son on starting your masters degree, and don't forget to give Tina a bath at least twice a week. 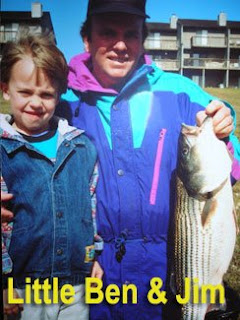