It’s been a super, busy spring with some of the best fishing we have seen in years, plus a once in a lifetime astrological event filmed by JBOTV. Here we go!


Solstice Moon Project and Astral Navigation
JBOTV is producing show segments highlighting introductory tips for celestial navigation. To kick-off this production we filmed an astrological event only happening once in a lifetime, the summer solstice and full solstice moon. Over 28 days, the exhausting production resulted in 300+ hours of filming including over 56,000 photos.  Share the thrills of this celestial phenomenon, visit our JBOTV blogsite: Solstice Moon. 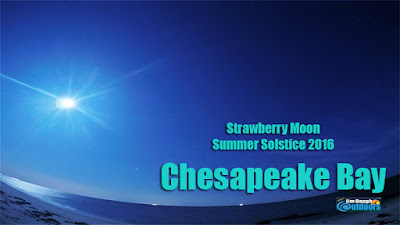 Jim Baugh Outdoors Channel News
JBOTV launched its new YouTube channel only 10 months ago pushing Social Network viewership now over 155,791 with over 210 subscribers. Just in the last 28 days, over 633 hours of JBOTV has been streamed to the public. The top three ways people watch JBOT TV:  1) on computer 2) smartphone 3) TV. We have posted some samples of the top twenty most watched shows on our JBOTV blog. Enjoy. Inshore and offshore on location JBOTV \ Captain Jim Memorial Sea Bass Event
Jim Baugh Outdoors has done some fast and furious, fun filming covering inshore flounder fishing from Wachapreague on the Eastern Shore, as well as offshore deep dropping for Sea Bass during the Captain Jim Brincefield Memorial Sea Bass Tournament. The finished edited segment highlighting this sea bass event is finished post production and will air NBC Sports later this year. For now, it can be viewed on our channel Click Here. Stellar day of fishing that started off with two yellow fin tuna landed in the boat. 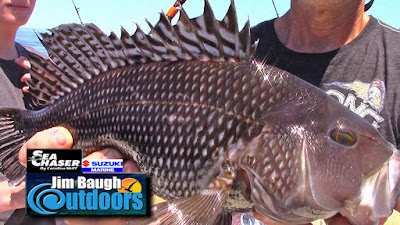 Coastal Angler Magazine, Catchin’ and Cookin’ with Jim Baugh
The JBOTV monthly column in Coastal Angler Magazine featuring boating, fishing, and cooking is swamped with recipe requests. We will do our best to get as many out there as possible and continue to try and tie in our catch with a delicious recipe. Always a good cooking resource is Jim’s Galley Blog loaded with hundreds of our popular recipes. Pick up your free copy of Coastal Angler Magazine at an outdoor retailer nearest you. A great read! 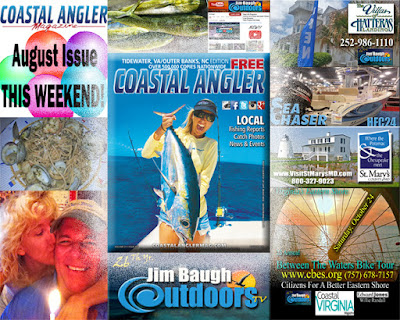 CBES Between the Waters Bike Tour and Oyster Roast on the Eastern Shore of Virginia
The nonprofit that helps protect the waters of Virginia’s Eastern Shore -Citizens for a Better Eastern Shore - has opened registration for their 24 Annual Between the Waters Bike Tour. Saturday, October 22 with 4 Routes from 25 -100 miles. Ridership capped at 1,000 entries. Reserve your spot now. For registration click here. To view last year’s feature on JBOTV click Here. This show also featured mountain biking in Denver Colorado, diving in Costa Rica, and drum fishing out of Hatteras NC.

Upcoming filming locations:
·         Offshore wreck fishing and diving Hatteras North Carolina
In August, JBOTV will venture offshore with Captain JTBarker to explore some of the world’s best diving and fishing wrecks in the Graveyard of the Atlantic, Hatteras NC. JBOTV underwater cameras will capture what sea life looks like on some of the most notorious WW2 Wrecks. Also during this filming expedition JBOTV will film the Milky Way and produce a segment on celestial navigation. This feature will broadcast as a part of our 2016 series. Look for it online in September. 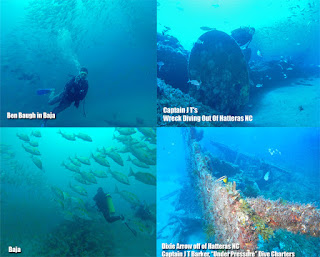 ·         Wild Barrier Islands, Eastern Shore
JBOTV will be hooking up with Captain Meriwether Payne from Seaside Ecotours traveling to the uninhabited Barrier Islands on Virginia’s Eastern Shore. These skinny waters will be traversed in the Captain’s new Carolina Skiff Charter Boat and depart out of Wachapreague, Virginia. Discover with us the quirky history of the Barrier islands and their importance to the coastline. The seaside village calls itself the “Flounder Capital of the World” so you know we will be checking that out too! 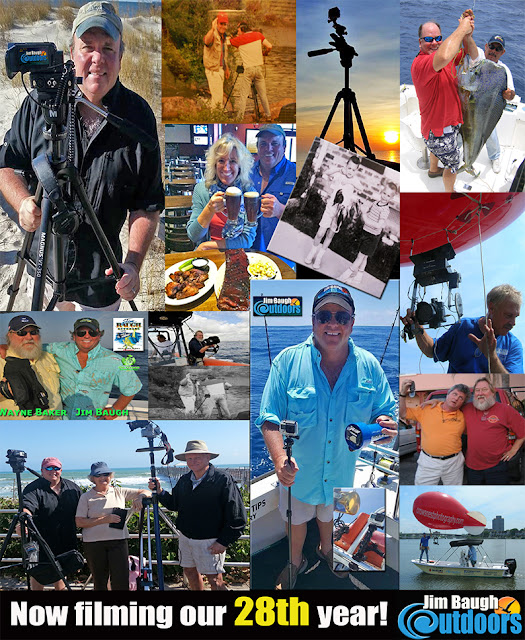