Winter Solstice 2017 on the Chesapeake Bay

This pic was takin right at the exact minute of the winter solstice 11:28am in the northern hemisphere. These photographs were shot on the Eastern Shore of Virginia looking south over the Chesapeake towards Virginia Beach. 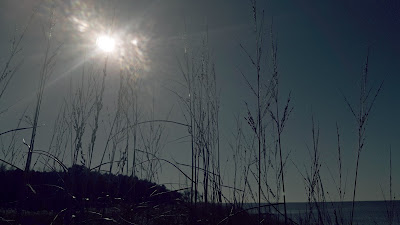 ﻿
The following shots were a few hours later during the first sunset of the solstice. You can also see the first peak at the first moon of the winter solstice last pic.JBOTV had set up cameras to film overnight the Ursid meteor shower the following evening however cloud cover made it impossible to see anything. Hopefully next year! 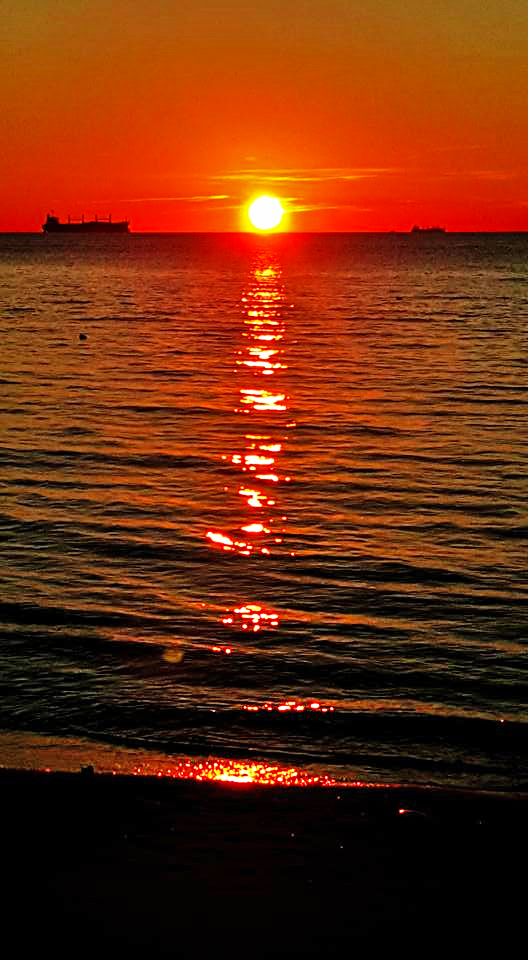 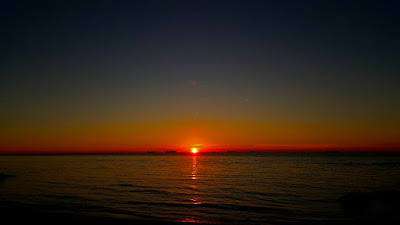 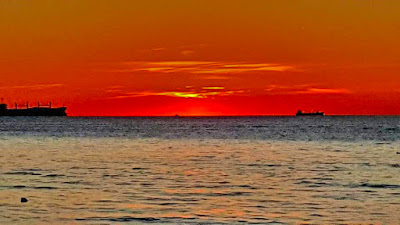 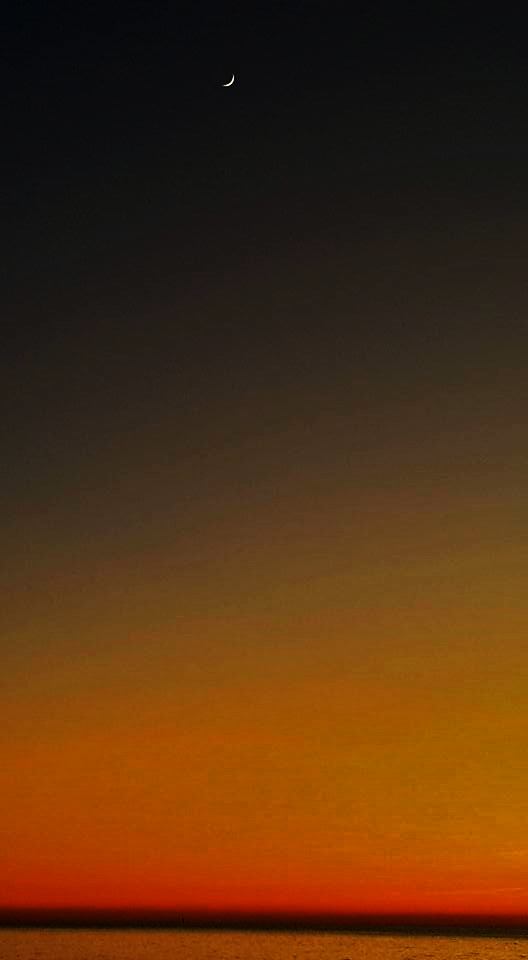