Jim's Birthday Bash, 47 and climbing! Cruising on board the Ms Hampton 2 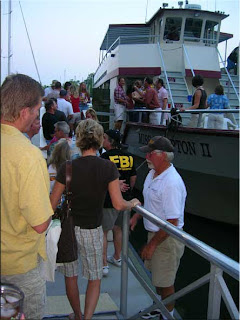 This past year has been one wild ride to say the least. Just to name a few things that have gone on during my 46th year: Sold my house in Richmond, moved into storage, lived on a boat while purchasing and renovating our new waterfront pad in Hampton, moved the studio, set up the studio, took my daughter to college, picked up my daughter from college at the end of the year, my son Ben graduated college and is leaving to Washington State for his masters, produced many video projects besides our JBO series and to cap it off, a trip to Miami and West Palm, then another trip to Key Largo to shoot the Suzuki 09 product launch. And least ye forget, filming production for the 20th year anniversary of JBO has been going on throughout. So, as one can imagine, this has been one full year. SOOOOO! For my birthday, we kind of blew it out a bit!

First up, we did a party on the Ms Hampton 2 tour boat Friday night, we had well over 100 people on board for one great cruise. We left around 8pm and cruised over to see the Navy ships in Norfolk. 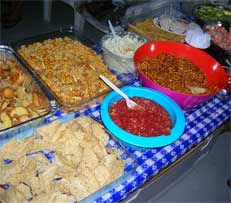 We had everything on board, a great DJ, Beer and Wine, and a boat load of food. I would like to thank Pete and Susanne for putting on such a great show!!! Lots of fun. 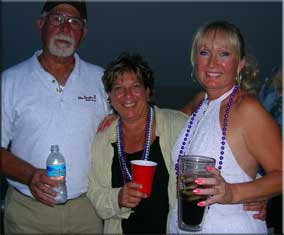 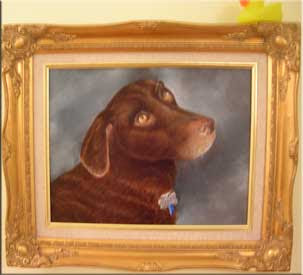 This one was just to funny, and a very thoughtful gift. Artiest Mary McEwan painted an oil painting of you guessed it, our show mascot and my dog, Tina Turner Baugh. 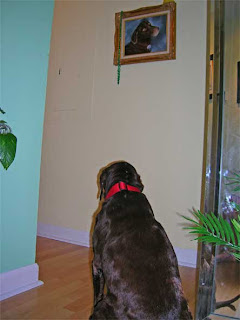 This painting really looks just like Tina, and ever since we hung her picture up in the condo, Tina just cant stop looking at herself. She just wont leave the hallway! 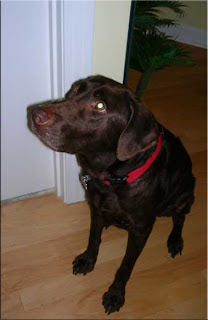 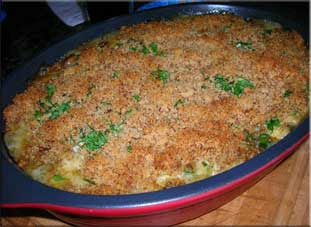 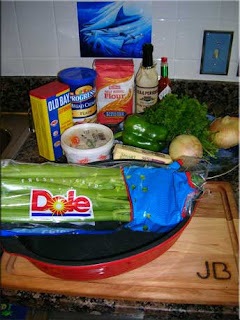 Yesterday we decided to have a birthday competition on which was the better crab dip. The complete recipes will be in future editions of Virginia Travels Magazine, so look for their release. Basically here is the deal, for the VA crab dip, you make a basic New Orleans roue, after that is done, add some Worcestershire sauce, Tabasco, parsley, and two pounds of fresh crab meat. Top it off with some fresh buttered bread crumbs. Bake for 30 min at 350. Just awesome.
The Maryland style was very different and quite cheesy/ Very good. This dish contained sour cream, cream cheese, cheddar cheese, crab meat, lemon and garlic. 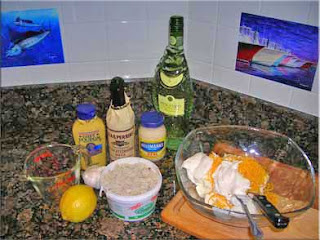 This mix was chilled and let set before cooking at 350 for about 30 minutes.Both were just fantastic. Both were also very different. Today, we are going to mix both together, and linguine and white wine, and have a crab pasta dish that will knock your socks off!! 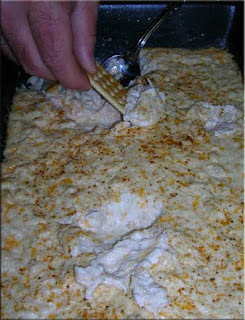 Well, with all this cooking, we have run out of food, so we will hit the water today in search of the big Croaker. Flounder season is off right now, so Croaker and Trout are on our hit list. We are also trying to still get offshore this week based on weather. Have a great day! 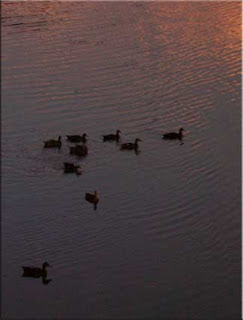 (Last nights birthday Duck gathering at JB's)
Posted by Jim Baugh at 8:35 AM