We have a special program coming up Saturday June 26th that you don't want to miss. The name of the show is Stormy Petrol and we will make it available to stream on our site this week, featured broadcast date on the Sportsman Channel is Saturday June 26th at 10am. This is one PACKED program.
Here are the Highlights:
Surf Fishing the Outer Banks 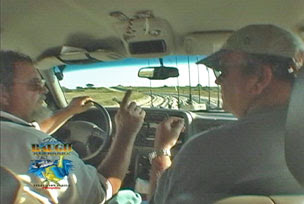 Our Surf Fishing guru Captain Earl gives us some great first hand tips on how to best drive your four wheel drive in the sand. We also fish the point and capture a variety of fish on camera. There is also a bait rigging segment that will help out you on the fish on your next Surf Fishing trip! 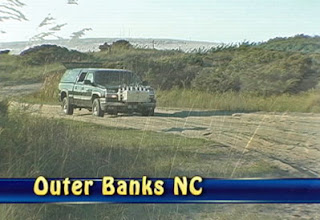 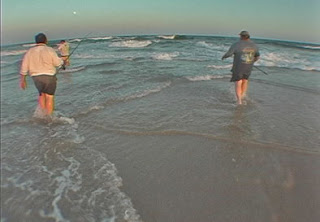 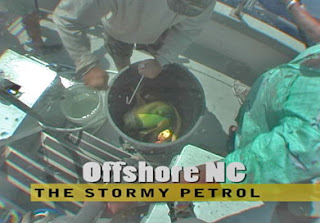 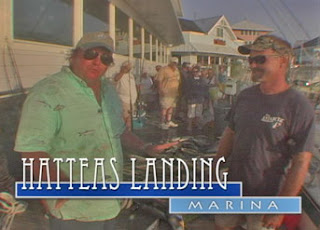 This is just a no holds bar fishing trip where we are bringing in Trigger fish two at a time. 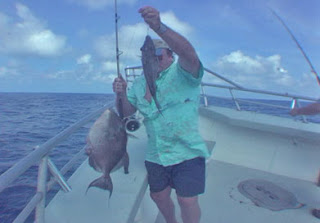 By the trips end, we were bailing dolphin off the stern filling up trash cans full of fish. There was also a VERY nice Whoo caught.
Cookin at Dirty Dicks The show wraps up with some recipes using some of the fish we caught on the Stormy Petrol, Triggers and Whoo's. Dirty Dicks is located right at the marina in Hatteras Village, these folks really put on a GREAT cooking segment and these were some of the best seafood dishes we have had. 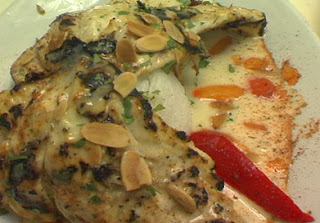 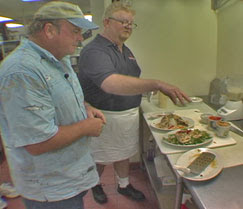 Check it out on the Sportsman Channel, or on the commercial free stream on the jimbaughoutdoors.com web site
Tight Lines!
Jim Baugh
JBO TV
"Do yourself a favor,
Get a Suzuki Four Stroke today!" 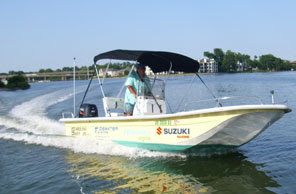